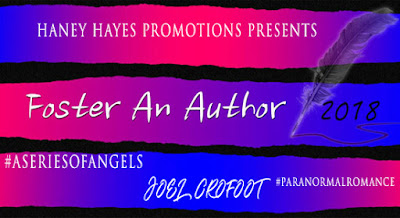 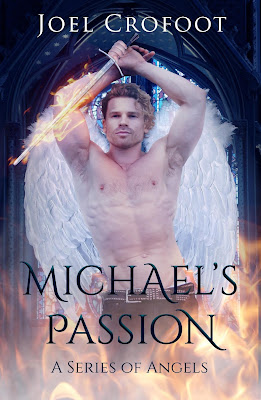 "If you like paranormal romances this is a must read!" -Author K. Munson
When the archangel Michael is forced to rely on his estranged brother Gabriel for help after a demon attack goes wrong, Gabriel places him before the throne of God for healing and it doesn't go quite as planned. Soon they find themselves cast out of heaven and at each other's throats when Michael meets a demon that he can't bring himself to kill.
Jahi is a demonic seductress who uses sex to steal people's souls. It’s not exactly her dream job, but it keeps her boss at bay, until a chance meeting with Michael changes her fate forever.
Winner of a Best of 2017, Reviewer's Choice Award, from the Paranormal Romance Guild!
Winner of a Best Romance award from the Wild Dreams Publishing 1st annual Indie Awards 2018.
Fans of J.R. Ward's Black Dagger Brotherhood Series, and Kresley Cole's Immortals After Dark series will love this! 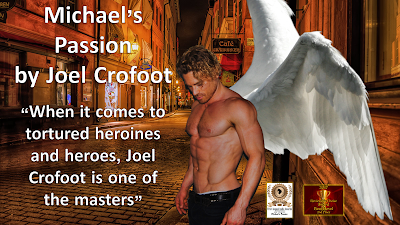 Author speaks about the book
The inspiration for Jahi, the demonic temptress, came when I was working as therapist in a women’s correctional institution. Many of the women I worked with were prostitutes and usually drug addicts too. Often they would tell of horrific interpersonal traumas in childhood and early adulthood and yet they were still amazing people. It was awe inspiring to see how high they could rise when people began to believe in them and they, in turn, began to believe in themselves. 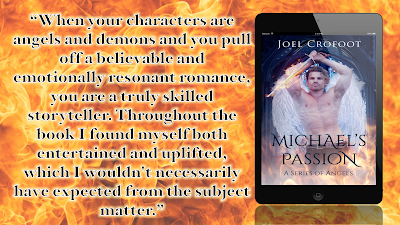