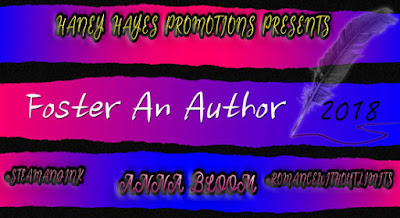 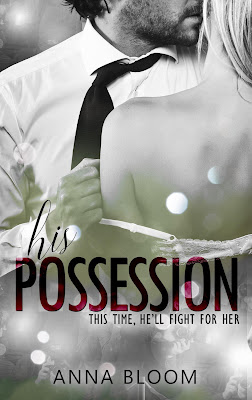 Fame and fortune wears a mask. An enigmatic disguise that can steal your soul if you don’t keep your feet on the ground, and your head in the game.
Blake Henderson had accepted the assignment to protect Sophia Jennings, one of the world’s most famous actresses, when she was a child at the mercy of Hollywood’s ruthless depths. But, he'd also found the strength to leave when his feelings for her were no longer the professional thoughts of a bodyguard.
She survived five years without him, but now he's back as a new threat casts a dark shadow over her sky-rocketing career.
It's wrong, forbidden, and everything they shouldn’t want. But when they are together their attraction ignites even the darkest corners of their lives.
They should resist each other, but, if they do, at what cost will Sophia’s fame come?

"You’ve never been just a job to me."
In my hands, Sophia, the only girl I’ve cared about—cared about too much when I shouldn’t, hadn't cared enough about when I should have—falls apart. Wracking sobs splinter her chest and I pull her tight, holding her firmly, until my own chest is heaving with the rise and fall of hers. My hands stray to her hair, smoothing it with my palms, my fingers skimming a path until her delicate face is once again cradled in my hold. "Sophia," I murmur her name. It’s nothing more than a throw away prayer, a half-murmured wish I know will never be.
It’s all wrong.
Knowing you are too old and taking advantage is the only useful knowledge when you can use it to stop yourself from doing wrong.
I can’t. My mouth lowers. Every millimetre I have the chance to stop, but I don’t. I clutch her tight as if she will disappear and lay claim to her lips. Using my hold on her head I tilt her face until she opens for me. Inhaling her breath, the heat of her tongue washes into my mouth and using my tongue I explore her kiss until she’s limp in my arms. 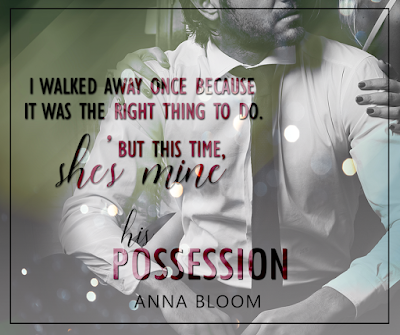 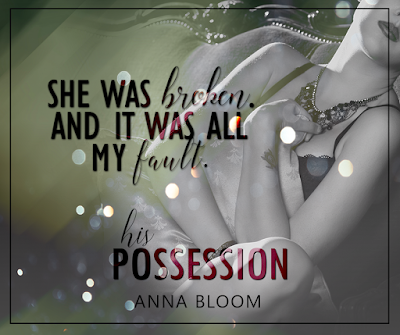 Her hand rests on the wall of my chest where my heart beats wildly and it’s as if with her touch she unlocks all my restraint. My lips crash into hers, hard and fast, her mouth opening willingly for my tongue to slip inside. I probe and taste with careless abandon, flicking her tongue, running mine along the edge of her teeth. When I pull away, ripping my mouth from hers, I bury my face in the static strands of her hair. Her scent fills my head, chasing away any hesitation and doubt. "You have no idea how much I wanted you in that pool house all those years ago, how much I wanted you the other day in the shower. How much I wanted you right then on the beach even though I was trying to tell myself and you that I didn’t…" My breath is hot in my lungs, like I can’t breathe quick enough to force it out.
A low sob echoes from deep within her. "I don’t want the vodka, Blake, I just want you." 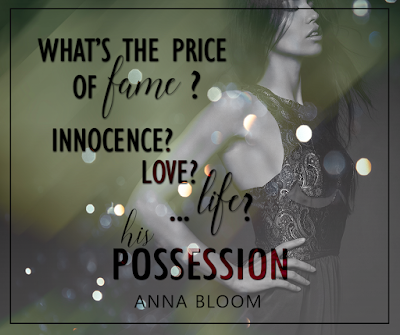 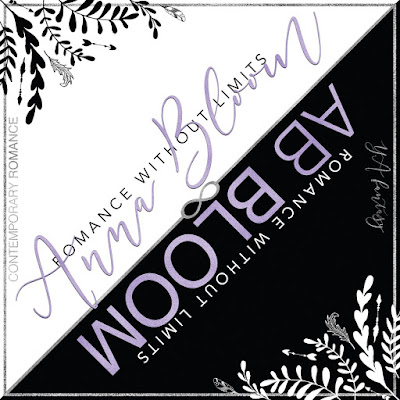