Daughters of the Sea Cover Reveal 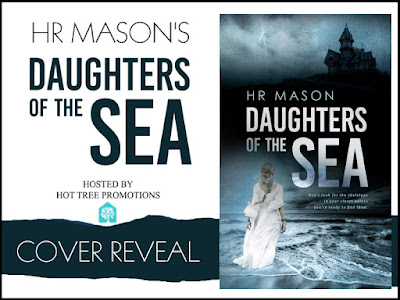 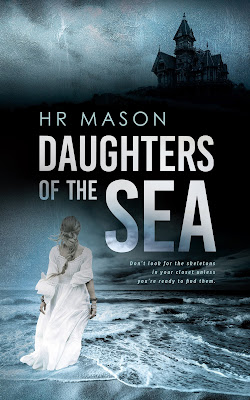 A family tree steeped in mystery. A new town filled with old secrets. One woman is determined to uncover the truth about her past, but Everwine Manor won’t easily give up the truth.
Runa Brandon is naïve and uncertain, and she has been taken advantage of more than once. After disentangling herself from an abusive relationship, Runa begins a new life in Departure Cove, Oregon. Her mother, Asta, believes Departure Cove holds too many secrets that are better left buried, including the identity of Runa’s father.
When Runa arrives in Departure Cove, strange things begin to happen. She experiences frightening visions, disturbing dreams, and unexplained physical changes. Then Runa meets Chase Everwine, a wealthy, mysterious man who pursues Runa with a passion that sweeps her off her feet.
Runa falls hard for Chase, in spite of Asta’s warnings that his family cannot be trusted. Secrets and puzzles follow in Chase’s wake, and when Runa sees his family’s estate, Everwine Manor, she feels drawn to it. She doesn’t understand why the house calls to her but is compelled to find out.
What Runa doesn’t know is that she is part of a long line of women, blessed with inexplicable gifts, and drawn to the power of the sea. As Runa uncovers the astounding secrets of her family tree, she also comes to realize there is more to her husband than meets the eye. 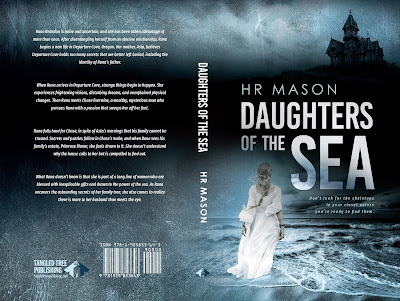 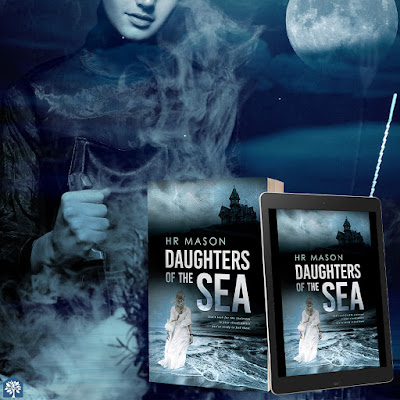 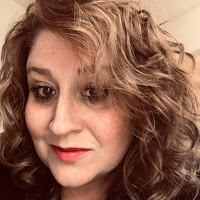 Heidi Renee Mason is an Ohio girl transplanted into the Pacific Northwest. She is a homeschooling mom of three daughters, wife of one mailman, and a people-watching introvert who can be found hiding in the nearest corner.

at 8:00 AM
Email ThisBlogThis!Share to TwitterShare to FacebookShare to Pinterest
Labels: Cover reveal, Hot Tree Promotions