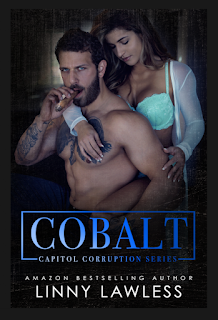 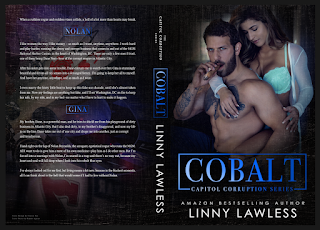 Synopsis:
When a ruthless rogue and reckless vixen collide, a hell of a lot more than hearts may break.
Nolan
I like women the way I like money – as much as I want, anytime, anywhere.  I work hard and play harder, running the sleezy and corrupt business that comes in and out of the MGM National Harbor Casino, in the heart of Washington, DC.  There are only a few men I trust, one of them being Dane Neri—boss of the corrupt empire in Atlantic City.
After his sister gets into some trouble, Dane entrusts me to watch over her.   Gina is stunningly beautiful and drives all my senses into a deranged frenzy.  I’m going to keep her all to myself.  And have her anytime, anywhere, and as much as I want.
I even marry the feisty little brat to keep up this fake-ass charade, until she’s almost taken from me. Now my feelings are anything but fake, and I’ll set Washington, DC on fire to keep her safe, by my side, and in my bed—no matter who I have to hurt to make it happen.
Gina
My brother, Dane, is a powerful man, and he tries to shield me from his playground of dirty business in Atlantic City. But I also deal dirty, to my brother’s disapproval, and now my life is on the line. Dane takes me out of one city and drops me into another, just as corrupt and treacherous.
I land right on the lap of Nolan Reynolds, the arrogant, egotistical rogue who runs the MGM.  All I want to do is give him a taste of his own medicine—play him as I do other men.  But I’m forced into a marriage with Nolan, I’m snared in a trap and there’s no way out, because my heart and soul will fall deep when I look into his cobalt blue eyes.
I’ve always looked out for me first, but living means a lot now, because in the blackest moments, all I can think about is the hell that would come if I had to live without Nolan. 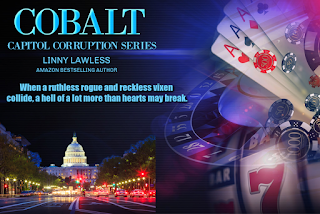 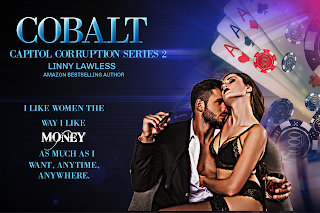 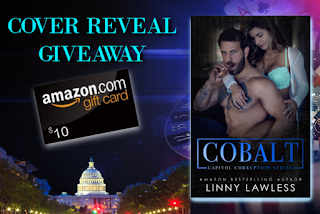 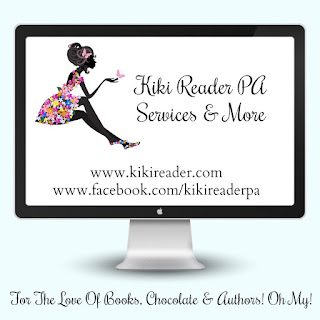 This promotion is brought to you by #KikiReaderPAServices
at 3:34 PM
Email ThisBlogThis!Share to TwitterShare to FacebookShare to Pinterest