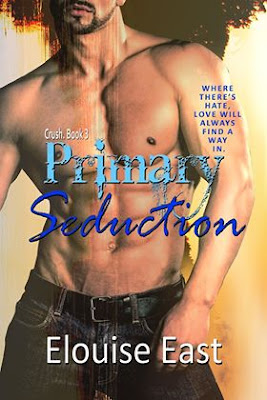 Thrown together by circumstance, two men gamble their most prized possessions: their hearts

Until he meets Trent, who is about as far from his lifestyle as he can get, but who also seems to understand him in a way that's somehow more intimate than sex.

They should have nothing in common, but when Max calls after taking a beating, Trent answers without hesitation.

As Max recovers, Trent is confused by the feelings that grow between them, feelings he's not supposed to have.

Because Trent is straight.

And Max is twelve years younger than him.

Trent was still aware of Max’s hand on his knee which he hadn’t removed and suddenly it became like an elephant in the room. Trent’s breath increased as he locked gaze with Max, he wasn’t sure if in fear or anticipation of what might happen. What was he thinking! He was straight! He saw Max lean closer and Trent didn’t move. He knew what was going to happen but couldn’t either stop it or encourage it.

When Max’s mouth touched his, Trent’s eyes closed and he felt the softness of the caress all through his body. When he felt his cock harden, he flinched, panicking, standing up so quickly, he knocked over the mugs.

“What the hell, Max!” He shouted as he stormed to get a cloth to clean up the mess. “I’m not gay! We’ve just been talking about my ex-wife, for god’s sake!”

“Fuck!” He heard Max say. He turned back to the sofa and saw Max walking to the front door. “Sorry, Trent.” With that, Max opened the door and left, closing it quietly behind him.

Trent stood staring at the door, confused by the feelings that were streaming through his body: anger, denial, want, arousal; the feeling that he wanted Max to come back. What was going on? 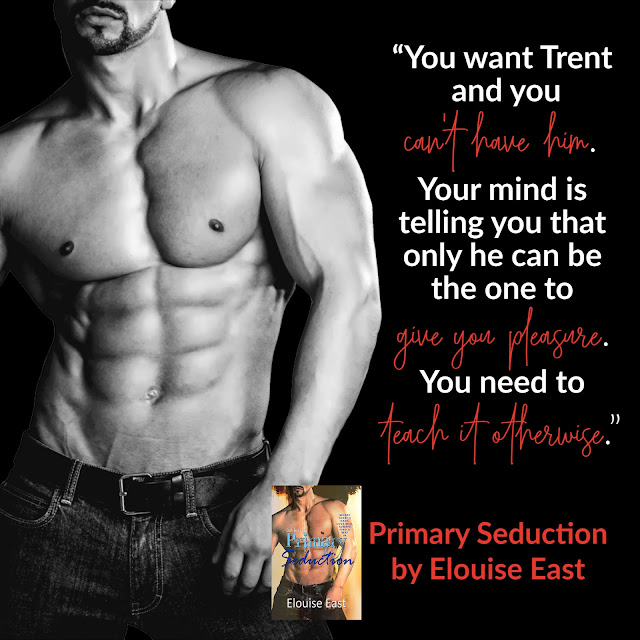 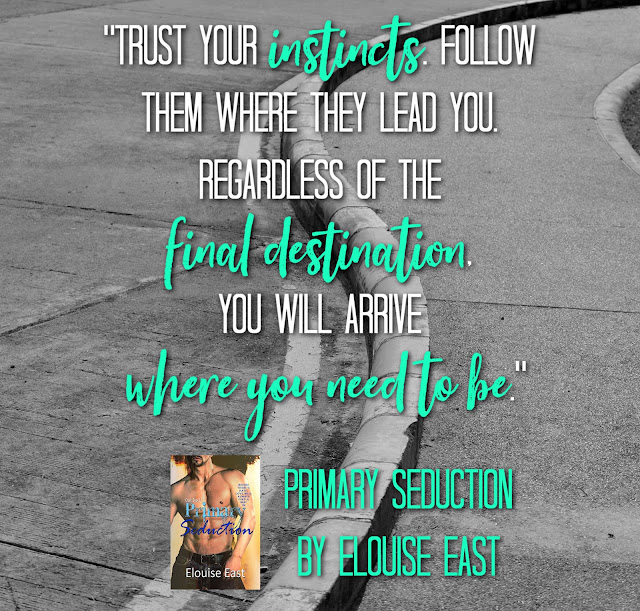 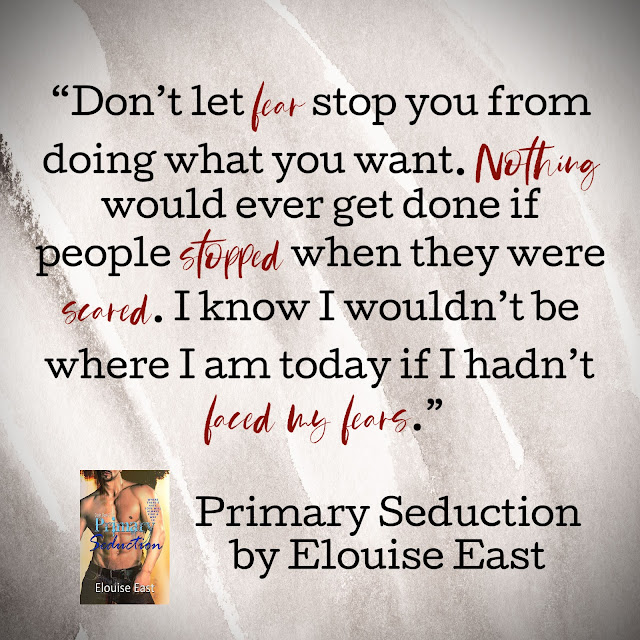 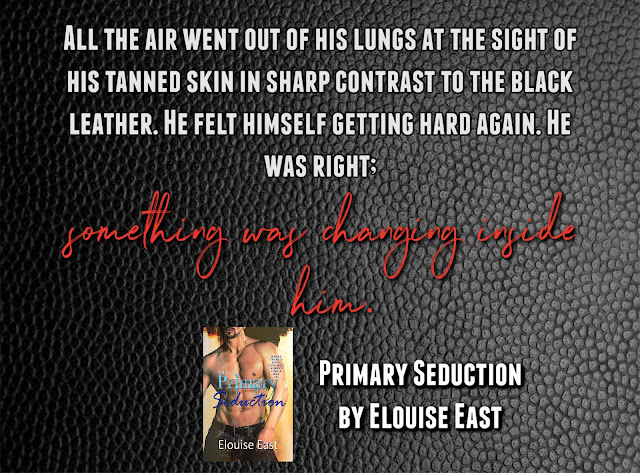 I’m an indie author with my debut book, First Kiss, published on 11th July 2019. I have created a short story, have another newsletter only story beginning October 2019 and I have signed up to write for a couple of anthology series which are being released next year.
My own series is growing in strength and has diverted into three series now: Crush, Crush: Dark & Divergent and Crush: Universe. My second instalment to the Crush series was Instant Desire, published 5th September. The third book is to be published 21st November. 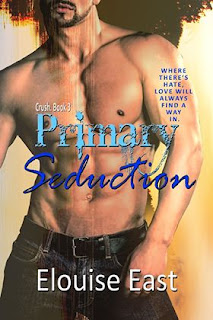