DERANGED by Bella J. is LIVE!!!

Add it to your TBR: http://bit.ly/DerangedTBR 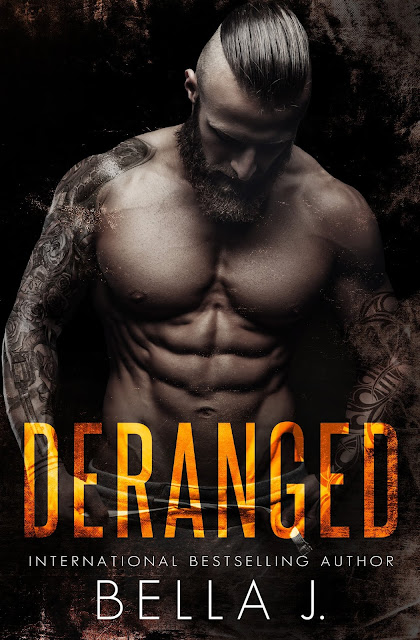 It possesses you. Corrupts you. Turns a pure soul into a reckless beast.

Once it has you in its clutches, you can’t escape it. It won’t let go, not until it perverts everything innocent.

The day she walked into my life, I should have known I’d never be the same again. Her secrets lured me in, enticed me with truths that would be my ultimate ruin.

I had a war to win. Battles to fight. But her scent turned me into a crazed hunter, manipulating me down a different path of destruction.

In the end, she will be my downfall. 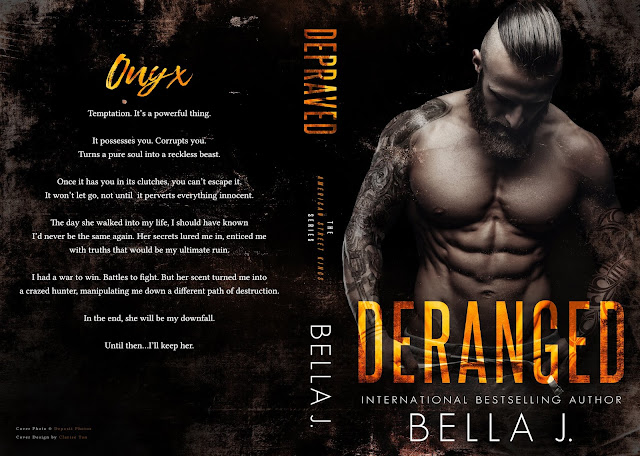 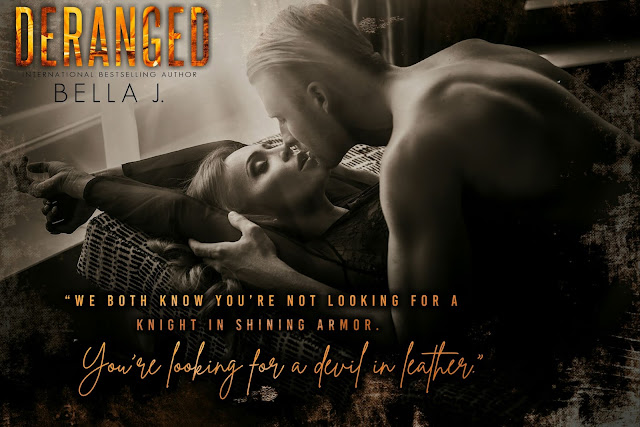 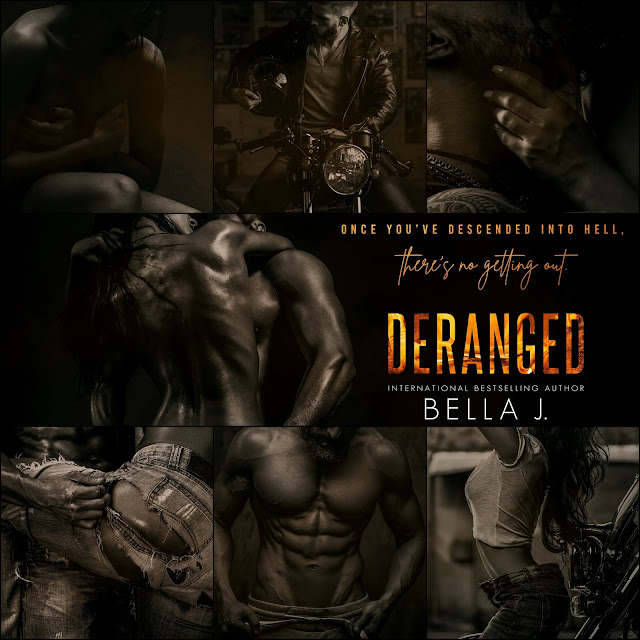 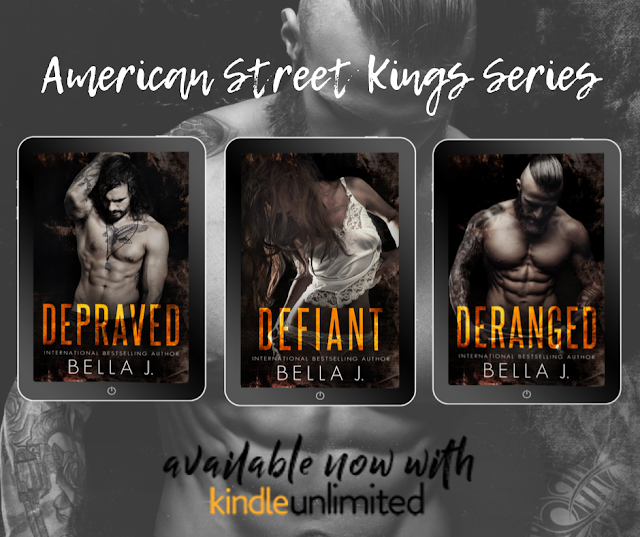 MEET THE AUTHOR:
All the way from Cape Town, South Africa, Bella J lives for the days when she’s able to retreat to her writer’s cave where she can get lost in her little pretend world of romance, love, and insanely hot bad boys.Bella J is a Hybrid Author with both Self-Published and Traditional Published work. Even though her novels range from drama, to comedy, to suspense, it's the dark, twisted side of romance she loves the most.