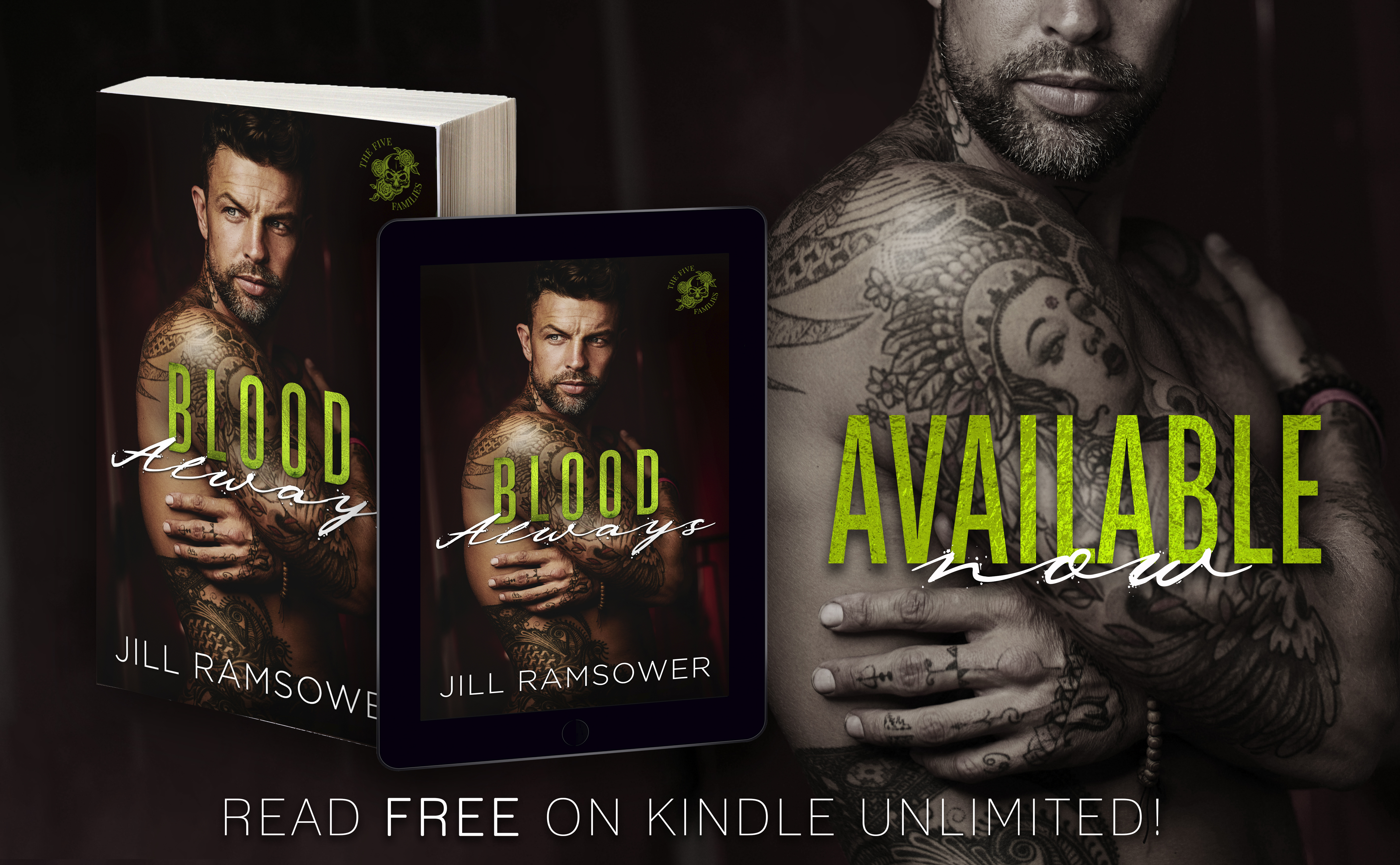 It was supposed to be business.Two families, one wedding, zero emotion. My father’s mafia outfit had saved my life.I owed them everything.An arranged marriage was hardly a sacrifice when I would have already been long dead had it not been for them. I would give up my independence for the Lucciano Family.I would bind myself to the man whose family tore my life to pieces.Matteo De Luca was vicious claws sheathed in refinement and class.He saw my untamed independence as a challenge.I saw his alluring authority as a threat.  There was a ruthless storm that raged in his oceanic gaze. A majestic tidal wave of temper and domination looking to break on my rocky shores.He would annihilate me.Rip open my layers until all my pretty secrets were scattered at his feet. The worst part? I wanted to experience whatever it was Matteo had to offer, and I hated myself for it.I wanted to launch myself at him.To kiss him. To kill him.To end the debilitating torture of the unknown. The moment our paths collided, our lives were altered irrevocably.Taking us from enemies allied by a strategic marriage to something dark and consuming.Something that tasted like obsession.

Make sure you check out Jill's Facebook page on April 17th for a Release Giveaway! 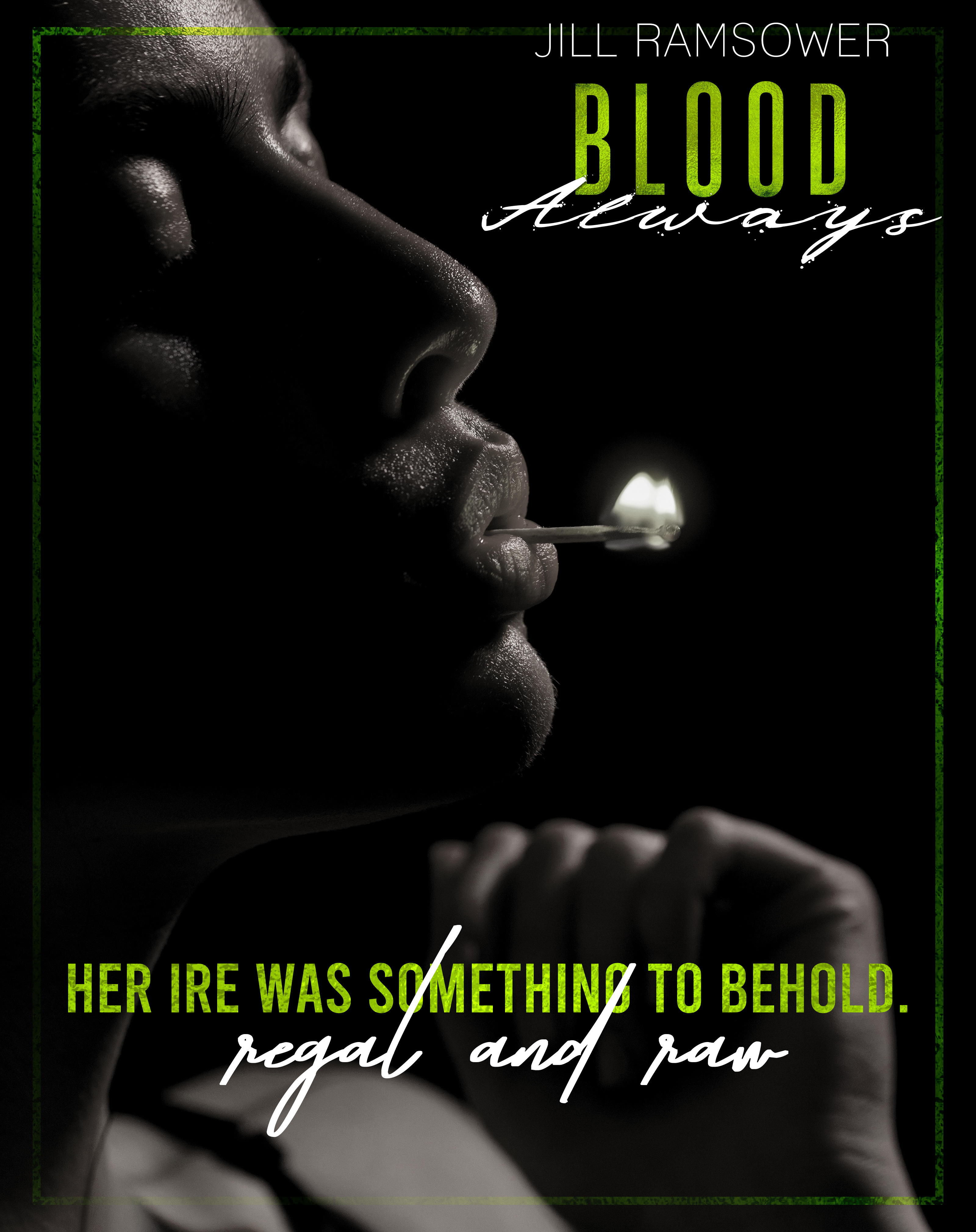 I arrived at my apartment at nine o’clock sharp and found Matteo waiting for me outside my door. I’d had two martinis with dinner, and on top of the champagne, even food hadn’t been enough to counteract the alcohol. I wasn’t about to stumble in front of any trucks, but I was far more affected than I would have preferred.  It was my own fault. I’d known I would see him. I’d known how important it was to be in possession of all my faculties in his presence, but I’d indulged in the drinks anyway. I had told myself it was my reward for spending a day with my family, but that wasn’t the truth of it. Deep down, in a darkest part of me that I refused to acknowledge, I wanted to drop my defenses. All my life I’d kept the world at gunpoint. It was exhausting. The ease of letting go was shamefully alluring. He was my enemy. Of all people, he was the last person I should entrust with my protection. And yet … that’s exactly what I’d done. Handed myself over in a state of intoxication, unable to fully defend myself. It was time to see if Matteo De Luca would keep me afloat or use those capable hands to hold me under. He leaned his muscled frame against the wall in a statement of casual indifference, but his eyes betrayed him. Even with alcohol clouding my vision, I could still see the ruthless storm that raged in his oceanic gaze. A majestic tidal wave of temper and domination looking to break on my rocky shores. He would annihilate me. Batter my jagged defenses until he’d smoothed all my hard edges and whittled me away to my foundations.  He pretended to be a simple passing storm in the distance, but I knew the devastation he could wreak. I could feel it not just in my bones but in my core where fissures of lust uncoiled and warmed me from the inside out. I wanted to launch myself at him.  To kiss him. To kill him. To end the debilitating torture of the unknown.  I wanted to experience whatever it was Matteo had to offer, and I hated myself for it. Unfortunately for me, my own self-loathing wasn’t enough to keep me from inviting the lion inside my den. Without a word, I unlocked my door, feeling his stealthy presence stalk behind me.

Within a year of self-publishing her first book, Jill Ramsower quit her job as an attorney and dedicated her days to churning out romantic adventures. She likes to think of her books as contemporary romance with a touch of fantasy—at its core, her writing is about the connection between two people. Sometimes that connection involves a little magic… With Jill’s books, you can count on confident heroines, plenty of steamy tension, and deliciously assertive leading men. There are no guarantees in life, but with her books, you know everything will work out in the end. However, a perfect ending would not be nearly as satisfying without a seemingly insurmountable challenge. Jill loves to add plenty of adversity in her stories, creating unforgettably dynamic characters and sneaky plot twists you will never see coming. Jill is a Texan, born and raised. She manages the hectic social calendars for her three active children and occasionally spends an evening with her dashing husband. Aside from being an author and a mom, she's a travel junkie and loves to read when she is not lost in her own stories.

at 7:00 AM
Email ThisBlogThis!Share to TwitterShare to FacebookShare to Pinterest
Labels: The Next Step PR