It’s 1847, New York.
William Matthias Hallett is a fashionable dandy of the Manhattan social set. His life is laid out before him: a world of soirees, riches, and luxury. Yet all he wants to do is find an adventure so deliciously wicked that it will satiate his soul for an eternity.
Disguised in a lower-class manner, into the notorious Five Points he goes, seeking that spark of adventure. That is until it greets him in the form of his old schoolmates from Dartmouth College—a pair of Mohawk warriors who will up-end his world and all he knew it to be forever. 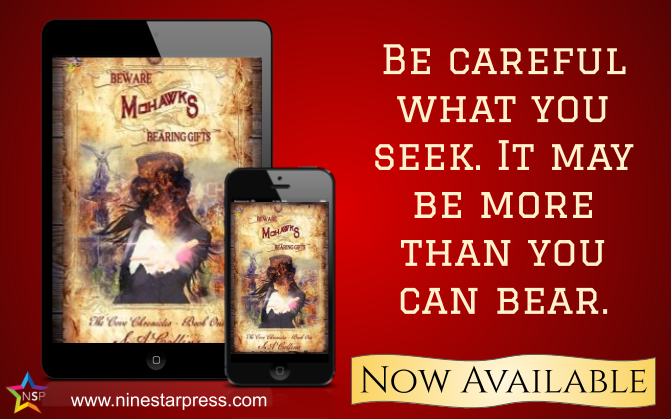 SA “Baz” Collins hails from the San Francisco Bay Area where he lives with his husband, and a Somali cat named Zorro. A classically trained singer/actor (under a different name), Baz knows a good yarn when he sees it.

Based on years of his work as an actor, Baz specializes in character study pieces. It is more important for him that the reader comes away with a greater understanding of the characters and the reasons they make the decisions they do, rather than the situations they are in. It is this deep dive into their manners, their experiences and how they process the world around them that make up the body of Mr. Collins’ work.

You can find his works at sacollins.com and as a co-host/producer of the wrotepodcast.com series.

at 10:00 AM
Email ThisBlogThis!Share to TwitterShare to FacebookShare to Pinterest
Labels: Giveaway, IndiGo